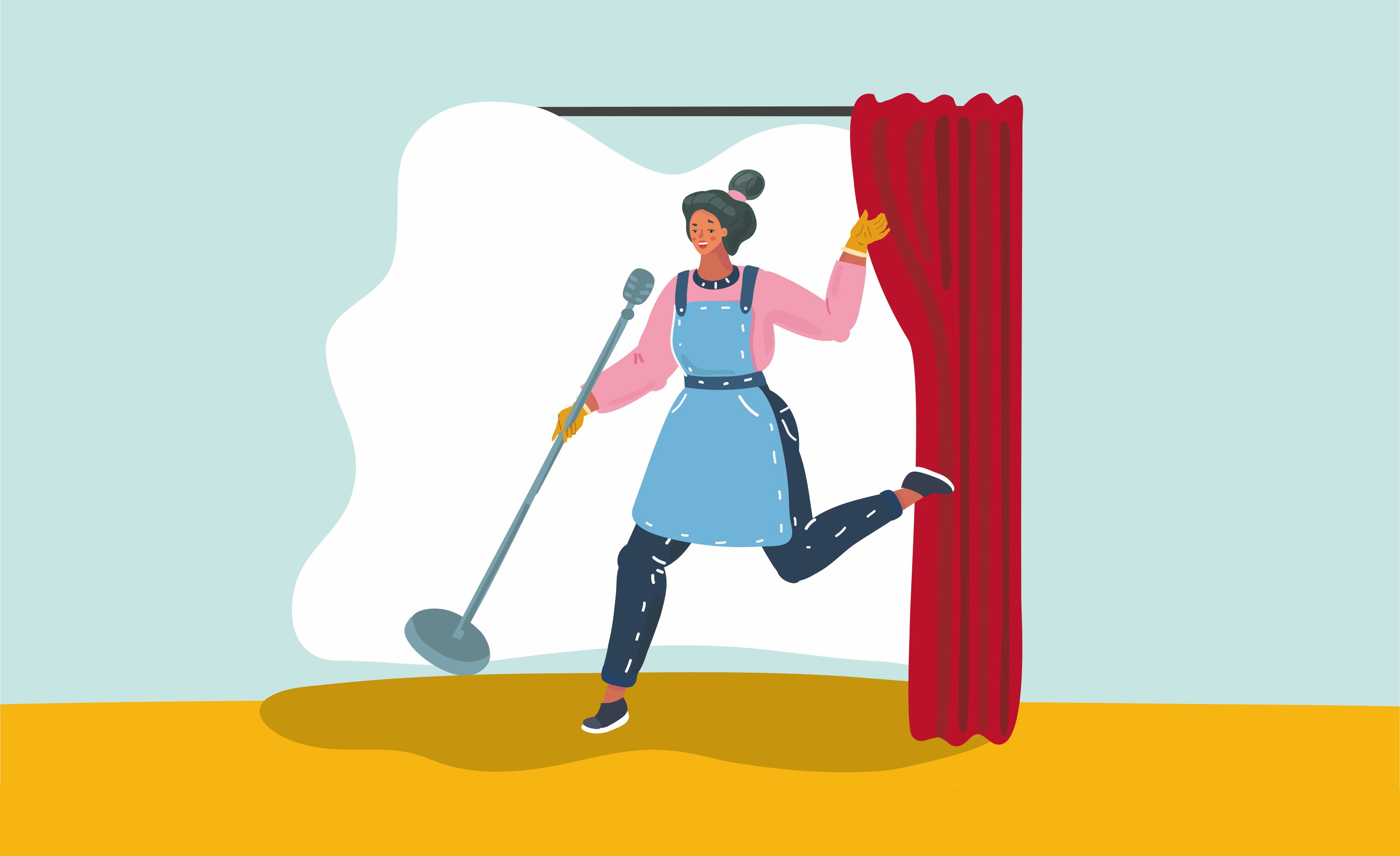 Putting on theatrical performances — acting, in other words — has multiple educational benefits for children, boosting cognitive skills like memory, concentration and effort. At the same time, it also brings them a little closer to the world of arts and culture. It’s also easy to do at home for some all-round family fun — in fact, everything you need, you’ll already have at home.

The first thing to do is choose a script, something you like. We recommend a comedy piece for the first time but any genre is fine. If you can’t find anything at home that appeals then you could make up your own! Children have no end of imagination so you could enlist their help in writing an original story.

Once the script is done, it’s time to assign the parts. Don’t forget that someone has to be director!

After this comes the costumes and a stage to perform on: a rug makes a great makeshift stage and some lamps as spotlights shining on the actors.

Once everything is set up, schedule a day for the big performance and don’t forget to film it. You’ll have hours of fun watching it over and over! 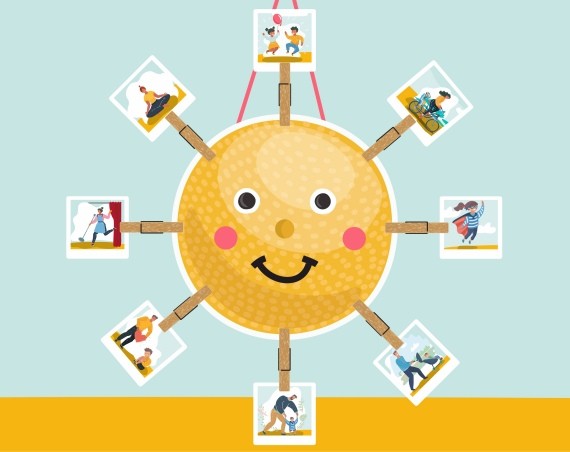 How to make a sun-shaped album 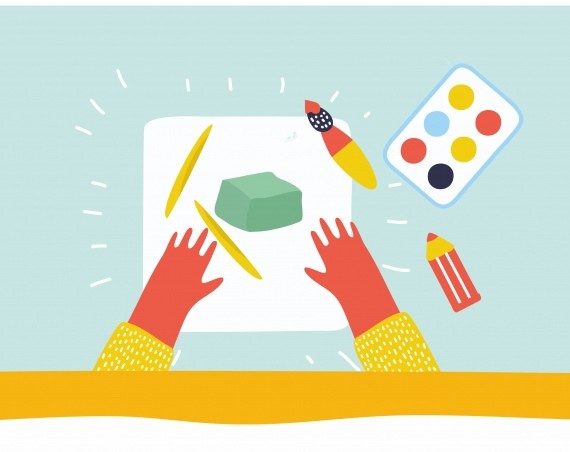